DON’T CUT UP OUR STATE PARK FOR THE FAILING TUTKA BAY LAGOON HATCHERY! 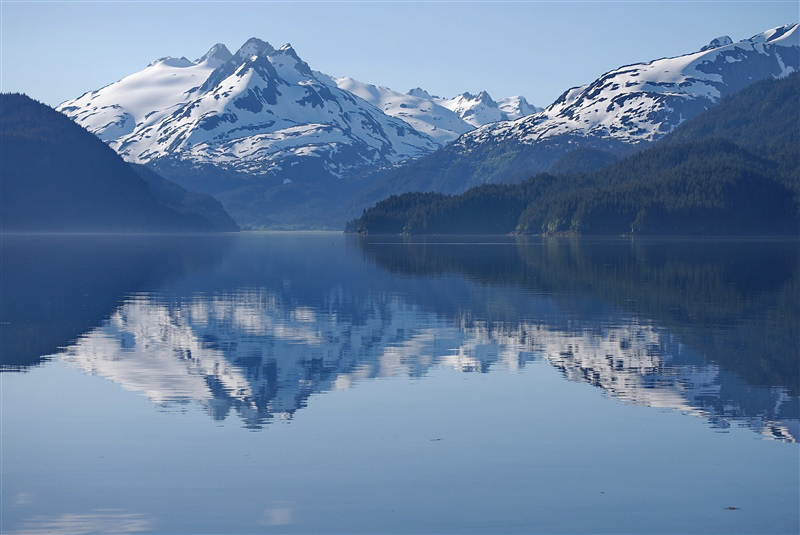 This bill gives up these public lands to the narrow special interest of the Tutka Bay Lagoon Hatchery (TBLH), which is managed by Cook Inlet Aquaculture Association (CIAA). Giving our public lands to this fiscally irresponsible operation that brings almost no benefit to Cook Inlet fishermen sets a dangerous precedent for all Alaska’s State Parks.

There is no practical, financial, or ecological reason for the land exchange proposed in HB 52. We do not need to give up lands to add lands to the park.

HB 52 does not meet the Constitution’s requirement that Alaska’s lands and waters be managed “for the maximum benefit of its people” (Article 8, Section 7) or the requirement for “efficient development of aquaculture in the State” (Article 8, section 15).

She says that if we do not cut Tutka Bay Lagoon out of the Park, China Poot Dipnetting will shut down. This does not have to happen. She is using it as political blackmail.

Remember that China Poot ran for 9 years when the hatchery was closed from 2005 to 2014. This is because the Reds are raised at the Trail Lakes Hatchery near Moose Pass. All that happens in the lagoon is a short-term “remote egg-take” and short-term “remote release” of China Poot broodstock. This can continue under the new Park Plan, and ADF&G can develop a Sockeye Stamp to cover costs. If Sarah Vance were acting in good faith, she would get behind this effort to keep China Poot alive. If Cook Inlet Aquaculture Association doesn’t want to run it, ADF&G should take over, just as they stock lakes all over the state.‍

Moving the hatchery will help fishermen.

Lower Cook Inlet Commercial Fishermen do not depend on TBLH: 95% of the Lower Cook Inlet common property salmon harvest is elsewhere–in Kamishak Bay, on the Outer Coast, etc. Why? Since 1991, the hatchery has caught nearly all the returning Pinks, just to try to cover expenses, leaving an average of 11% of the returning fish for fishing families. ‍

HB 52 would permanently give up valuable public resources to a failing operation. ‍

According to publicly available figures from ADF&G and BDO, TBLH has been losing large sums of money every year since 1991, and there is no long range financial plan to turn things around.

The Lagoon is a fundamentally flawed location for a hatchery. Deeper water, better freshwater input, and improved access are needed to make it self-supported. ‍

CIAA has $16 million of outstanding debts to the State, and part of their loans have been used at the TBLH facility. All Cook Inlet Fishermen are liable for CIAA's debts.

We are in favor of keeping Tutka Bay Lagoon in Kachemak Bay State Park.

We support management of our lands in line with the Alaska Constitution Article 8, Section 7 that says public resources must be managed for the welfare of all Alaskans and not for the exclusive benefit of special interest groups.

Thank you! Your submission has been received!
Oops! Something went wrong while submitting the form.